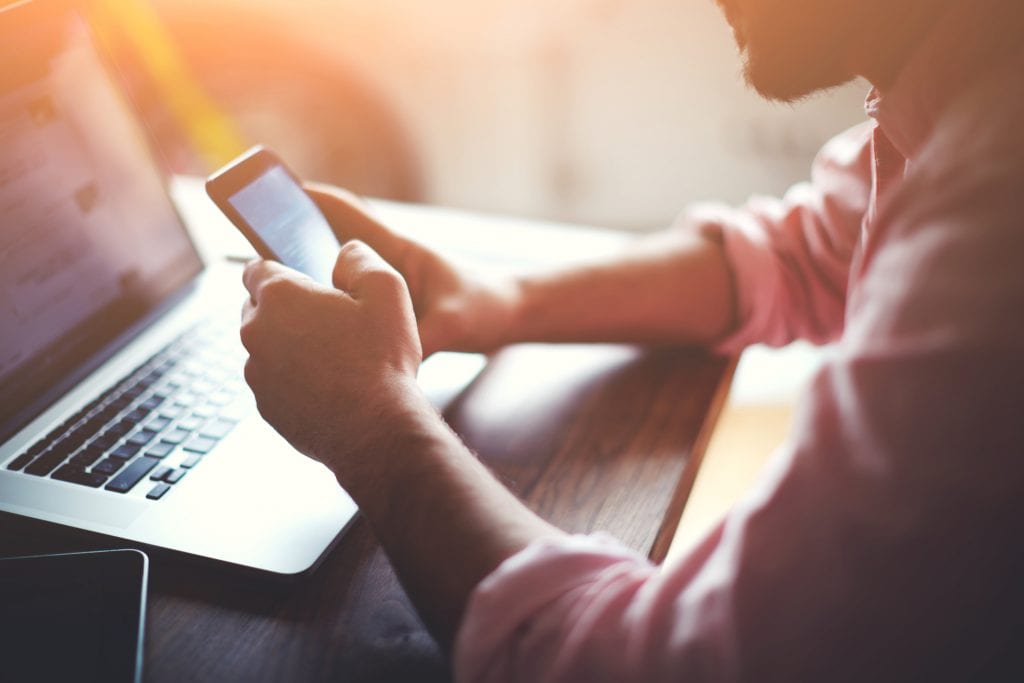 The most trending developer languages across Europe

Looking for a developer job in Europe? You’ll need to brush up on your programming languages, as different countries across the continent each have their own most in-demand languages.

Plus, the popularity of each is changing all the time, so it pays to keep abreast of the latest developments in the European IT and tech sector.

Here’s a quick rundown of the developer languages that are trending across Europe and the world in 2021 right now, according to the TIOBE Index for November 2021.

The UK’s most popular coding language (followed by SQL – which only made it to #9 on the index) is also TIOBE’s number one. Python was also named top of the pile by a separate IEEE annual ranking, and a recent IMDEA Networks article described it as follows:

“This interpreted language is currently the most widely used by professionals in different fields: students, developers, finance experts, researchers and data scientists. It has modules for automatic learning and scientific computing and one of its main advantages is that it can be used to create all kinds of tools.

“What’s more, Python can run on different operating systems and is compatible with other programming languages.”

Just knocked off the top spot for this month is C, which has been named the most popular programming language by TIOBE in previous years. Around 7.5 million developers use C or C++, although the index does have it as dropping in popularity by over 5% compared to the previous month.

Coming in at #7 on the TIOBE index for this month is JavaScript. This relatively low placing may come as a surprise to some, especially as some sources such as the Developer Nation report state that it’s used by 16.4 million developers worldwide. In fact, the survey of 19,000 coders concluded that it was “the world’s most popular programming language by a wide margin”.

But in terms of what’s trending in November 2021, the TIOBE index has JavaScript lagging behind other languages – although it has increased by 0.63% in popularity since the previous month.

Also in the TIOBE Index list of trending developer languages for 2021 were – C#, Java, Visual Basic, Assembly Language and SQL.

About the TIOBE Index

Compiled by Netherlands-based software quality tracker TIOBE, the TIOBE programming community index is a measure of the popularity of programming languages across the world. The index ranks languages by the most lines of code written, rather than by which are considered to be ‘the best’.

It’s updated monthly, with the results based on the number of skilled engineers worldwide, training courses and third-party vendors. TIOBE uses Google and other major search engines to compile its list, along with data from Amazon, YouTube, Baidu and Wikipedia. It covers trending developer languages worldwide, but is also useful for gaining an insight into the popularity of languages in Europe.

If you’re looking for an exciting developer opportunity in Europe, ITR Partners can help. Get in touch with our expert recruitment team, or start your search here.