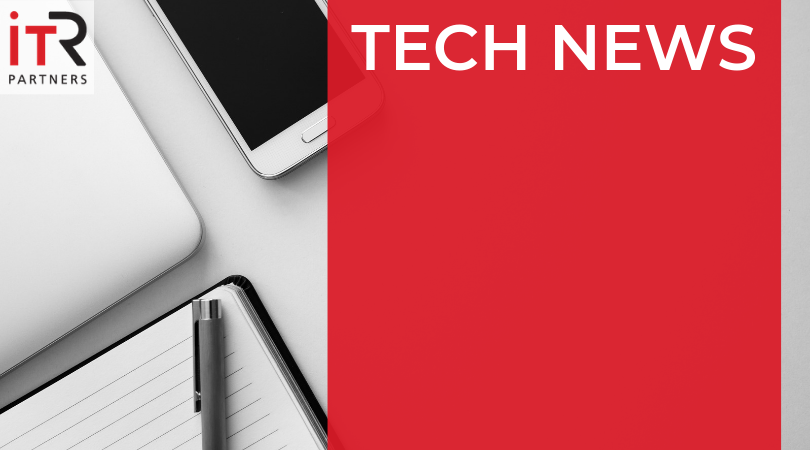 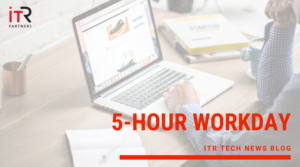 How a 5-hour workday you make your office life better.

People in these days are working longer hours and more days. What if there are other ways? The four-day workweek has become somewhat of a thing this year. So here is something even better than that: the five-hour workday.

Rheingans Digital Enabler a German tech firm has cut the office hours to five a day. Lasse Rheingans the entrepreneur who owns the firm said his employers feel less overworked and still hit their productivity goals.

Rheingans gained the company in late 2017 when he also renamed it, according to the Wall Street Journal. He reduced the workday for 16 employees from 8 am-1 pm. Salaries, benefits, worker pay, and holiday time remained the same.

Although to achieve this Rheingans says the office should remain as focused and distraction-free as possible. Social media and phones are banned, emails only to be checked twice a day. “Small talk” is discouraged and meetings to last no more than 15 minutes. For some, changes like this would be welcome.

At 1 p.m. the display changes to “#high5, #feierabend,” which means closing time in German. A monitor will countdown the remaindered hours and minutes.

It will take some getting used to not talking or texting in that “recharge” or short break. Also, having to get the same amount of work done in three hours less. But the employers are able to use the extra hours to spend time with family, chores and pursue hobbies. Also, a great plus when trying to hire employees.

According to a survey, 45% of employees said if they were uninterrupted they would be able to do their jobs in less than 5 hours. Could it work in more companies?

The five-hour day cones from people starting to value work-life balance and flexibility over high pay according to advisory company Gartner, Inc. As Gartner chief Brian Kropp told WSJ, research shows most people are only productive for four or five hours of the workday.

We’ll see if the fiver-hour day will catch on in other companies and countries. In 2015 The San Diego company Tower Paddle Boards began a five-hour workday. Two years later reduces this to just five months of the year. Why? As Chief Executive Officer Stephan Aarstol put it, “everyone’s outside life got so much better, at the expense of their passion for the work.”

Check out our latest blog on Twitter removes half of abusive