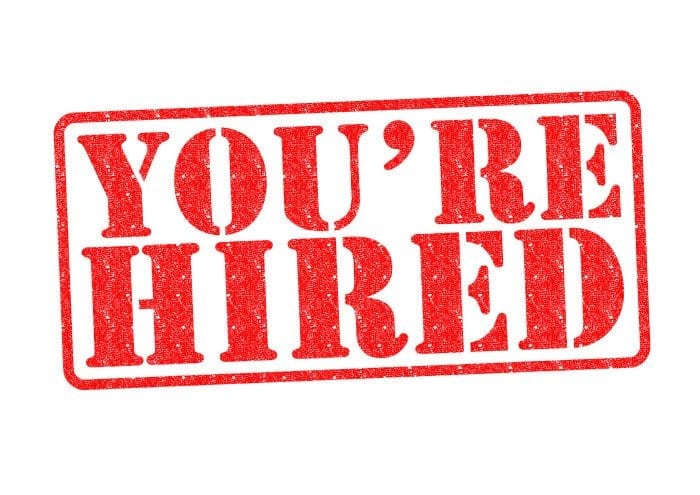 People with short names tend to earn higher salaries, according to research

A recent study has found that people with short names tend to have higher earning potential than those with longer names.

Following the findings, researchers have suggested that using a shorter name shows confidence in ability, as candidates are denouncing formality by abbreviating their full name and choosing not to adhere to formalities.

Although the results may seem bizarre, the proof is in the pudding – Steve Jobs and Bill Gates may have just had the right idea.